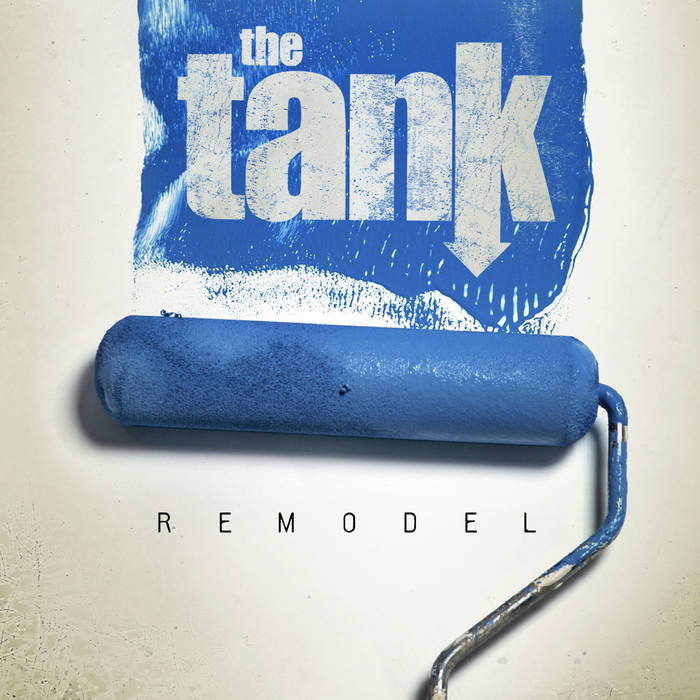 All songs written and performed by The Tank
Except He's A Whore ©1977 Adult Music BMI by R. Nielsen
and Prick ©2006 Will You Hold This Music SESAC
by Z. Rivers, C. Rivers, T. Wassinger, J. Jessen

Bandcamp Daily  your guide to the world of Bandcamp

Featured sounds from Fly Lo and Ahmed Idris, plus Mother Nature hops on to drop off new project